This week, with colder weather descending upon us, the nights beginning to draw in and Halloween fast approaching, we have been talking to author Chris Priestley about spooky stories!  Chris is best known for his seriously scary horror stories for children and young adults. He is the author of the chilling and brilliant Tales of Terror series, the haunting The Last of the Spirits and the fantastically frightening Mister Creecher, to name but a few.  The three books in the Tales of Terror series have been relaunched this month, illustrated throughout by David Roberts and including some new stories as well.  We quizzed Chris on his books and life as an author… 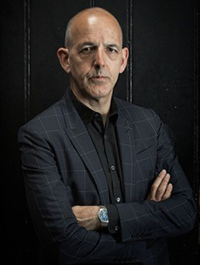 Q. What was the best advice you were given about becoming an author?
The best advice I was given – ages ago, before I was published – was to put a story I’d written away in a drawer and not look at it for a few months. When you look at something again after a break, it becomes much clearer what you need to do to make it work.

Q. What are you working on next?
I’m working on three projects at the moment. One is a short read for Barrington Stoke – a wartime chiller called Flesh & Blood. I’m also finishing edits on my second book for Hot Key, called Superpowerless, a YA novel about a comics-obsessed boy trying to make sense of a tragedy in his life whilst spying on a sunbathing bikini-clad neighbour. Lastly I’m editing the first in a middle-grade series for Bloomsbury called Maudlin Towers – featuring the misadventures of Mildew and Sponge in a terrible gargoyle-infested school. The plot involves time travel, Vikings and werewolves. Among other things. I will be illustrating all of the above books myself. Added to which the Tales of Terror series is having a reboot this October, with David Roberts’s lovely illustrations returning to the books.

Q. What are your Desert Island Children’s Books? Which three children’s books do you love best and why? They can either be ones from your past or current titles you love.
Three children’s books that I love. I’d give you a different list every day. I loved The Cat in the Hat by Dr Seuss. I think it was the first thing I came across that was something you either got or you didn’t. I’m glad that I did. I’ve always been happy with the idea that people like different things – its all about giving enough choice. I loved historical fiction as a boy – Henry Greece, Leon Garfield, Rosemary Sutcliff. I especially liked her The Eagle of the Ninth. When I was reading to my son we both really enjoyed Philip Reeves Mortal Engines series. There is such conviction in his portrayal of that world.

cle Montague’s Tales of Terror, and following 2 books of stories, are perfect for enticing your pupils into some seriously spooky Halloween reading!  They are pretty frightening in parts and certainly not for the faint-hearted, so I’d recommend them as best for year 6 and above.  The Last of the Spirits is also a fabulous read for upper KS2 children.  This ghostly reimagining of Charles Dickens’ tale A Christmas Carol is told from the point of view of two poor London street children, Sam and Lizzie, and also features the main characters of the Dickens story. You can find a useful teacher’s reading guide atwww.chrispriestleybooks.com/the-last-of-the-spirits.

If you’re looking for some Halloween books with a bit less horror in them, try some of these not-too-scary scary stories and charmingly creepy picture books. 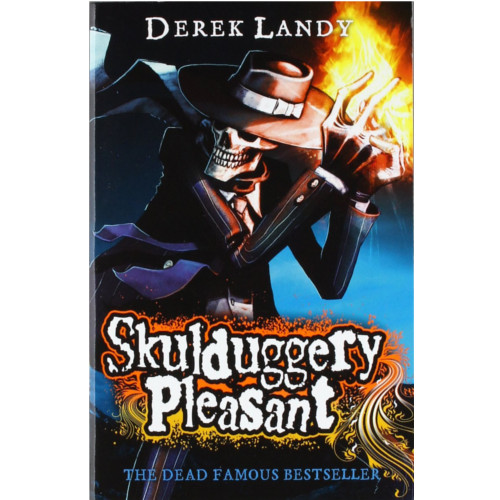 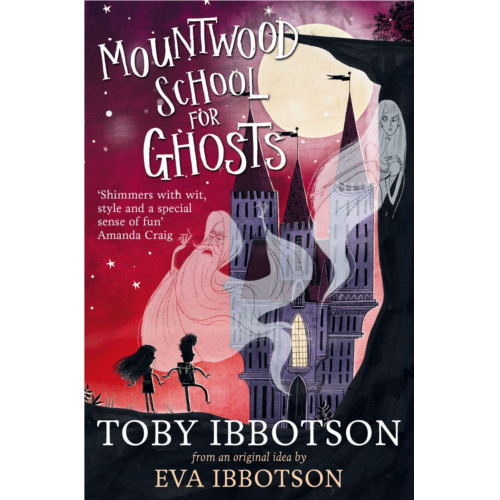 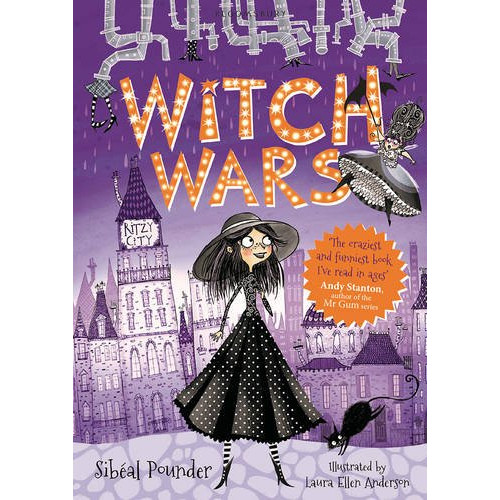 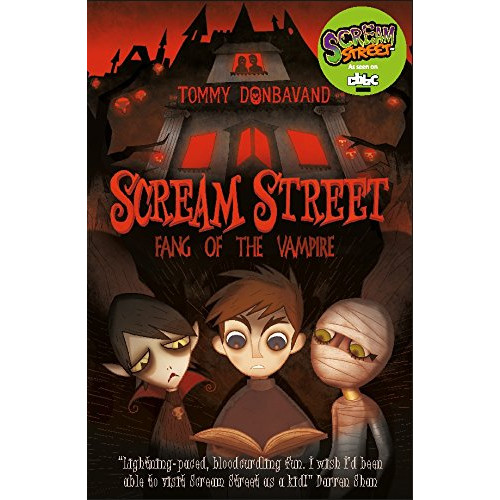 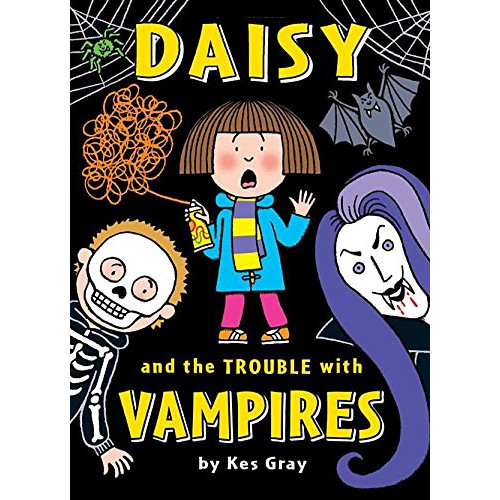 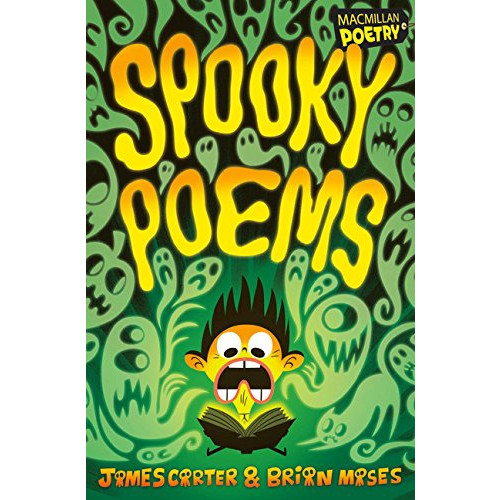 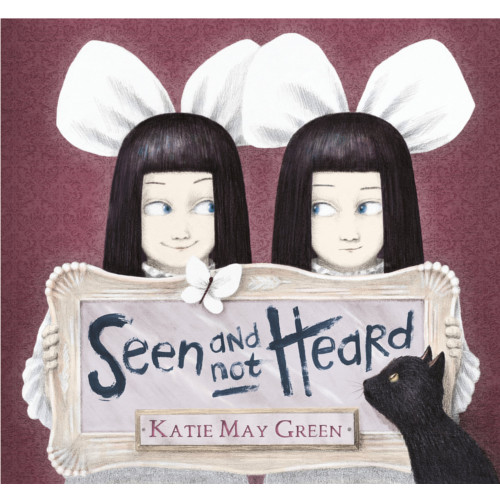 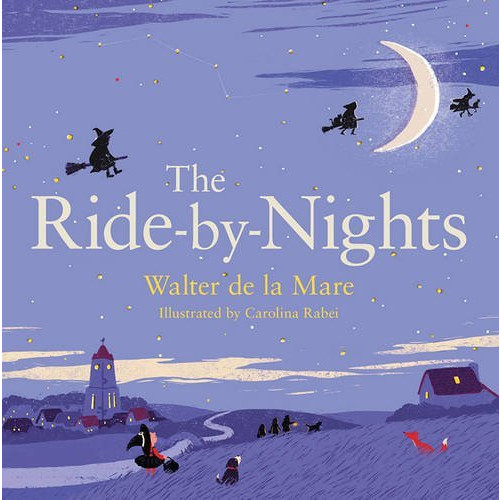 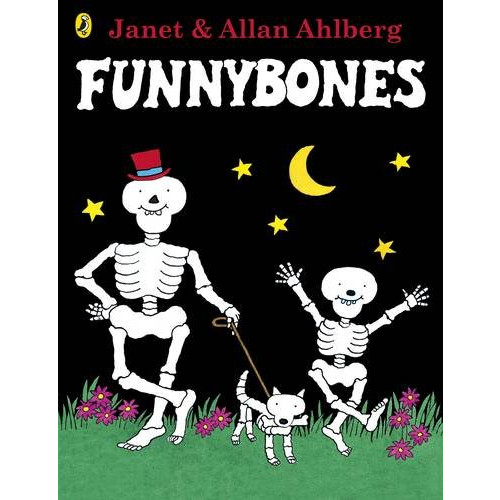 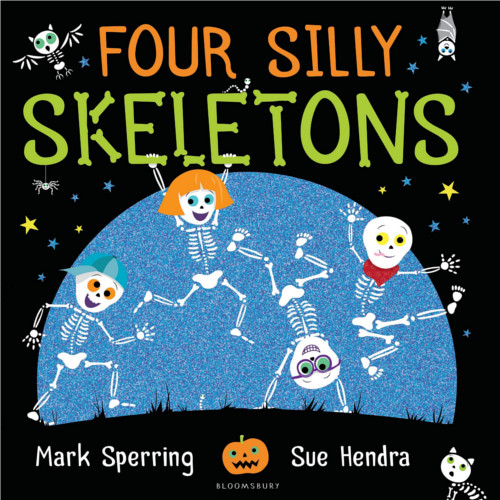 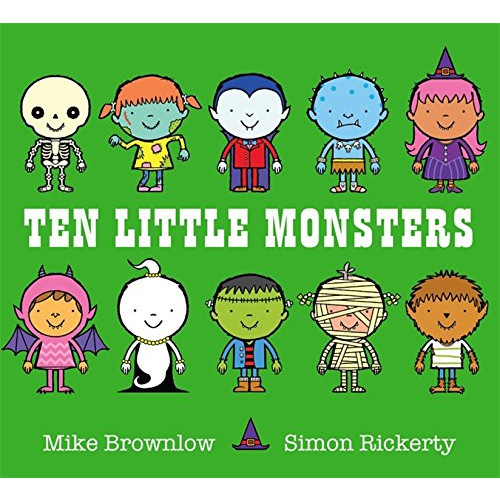 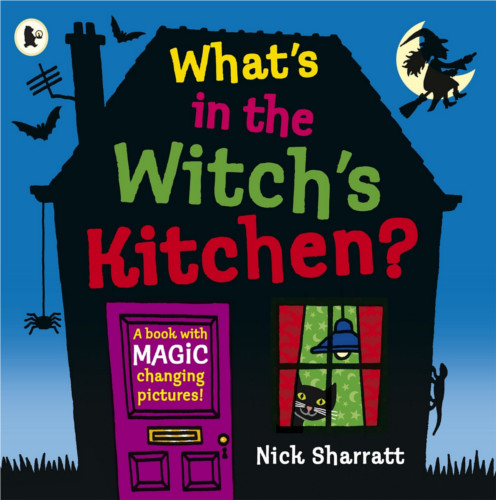