Last weekend we saw millions of women (and men and children!) around the world take to the streets and march for gender equality.  Mr Trump’s election was the catalyst for the Washington march, but the protests in the UK and elsewhere also served to highlight the fundamental rights and freedoms of women, which continue to feel threatened in our 21st century society.

Feeling inspired by friends and family attending marches around the world, I have put together a collection of children’s books that feature strong, confident, clever girls.  These books have wonderful stories, great writing and a whole lot of girl power to inspire our future generations!  Essential reading for girls and boys alike! 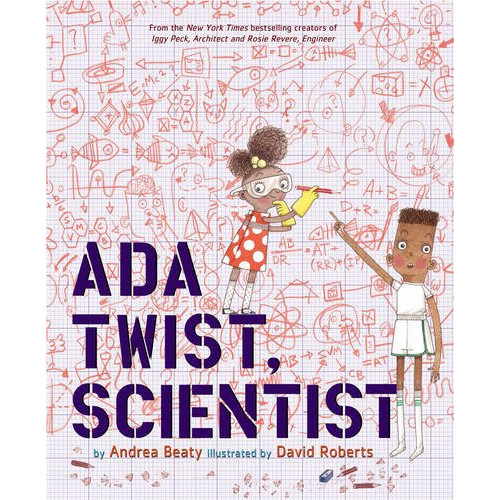 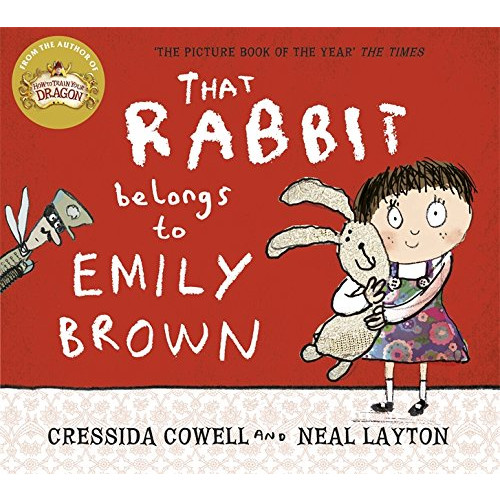 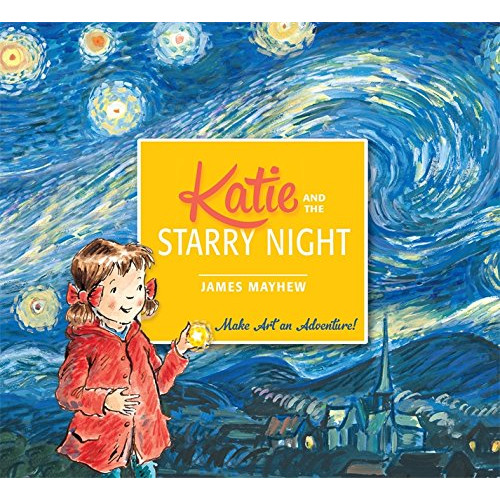 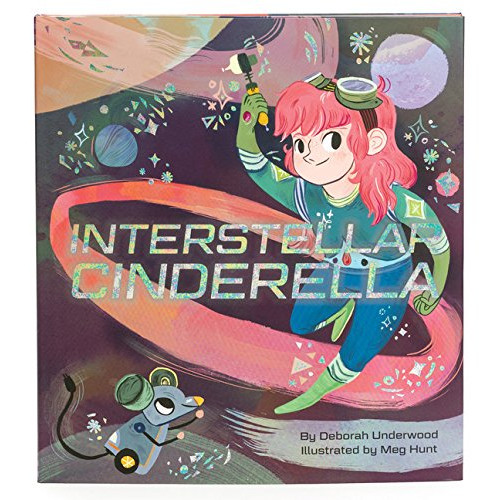 11. The Worst Princess by Ann Kemp
12. Pearl Power by Mel Elliott
Fiction for 7+

13. Matilda and The BFG by Roald Dahl
14. Ottoline and the Yellow Cat by Chris Riddell 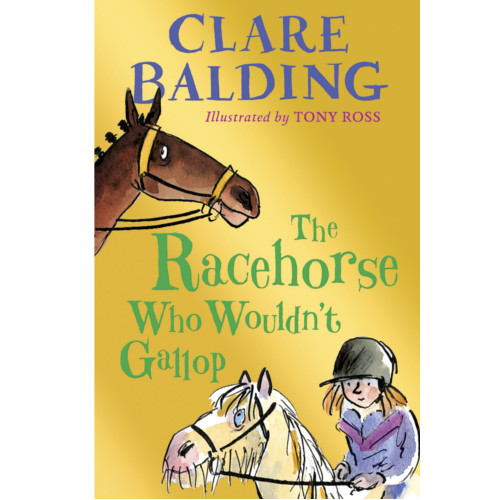 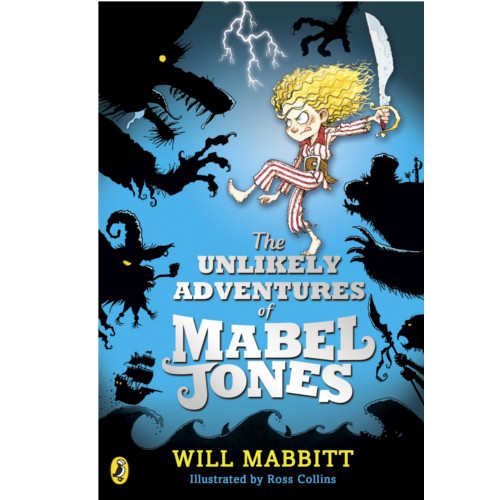 15. Pippi Longstocking by Astrid Lingen
16. The Racehorse Who Wouldn’t Gallop by Clare Balding
17. Clever Polly and the Stupid Wolf by Catherine Storr
18. The Unlikely Adventures of Mabel Jones by Will Mabbot
19. Elspeth Hart and the School for Show-offs by Sarah Forbes
20. Violet and the Pearl of the Orient by Harriet Whitehorn
21. The Strongest Girl in the World by Sally Gardner
22. Cloud Tea Monkeys by Mal Peet
23. The Borrowers by Mary Norton 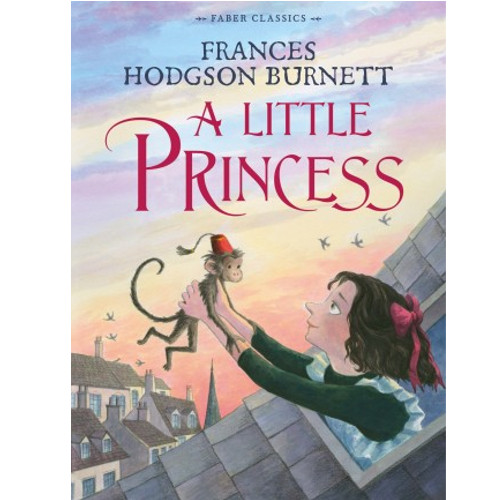 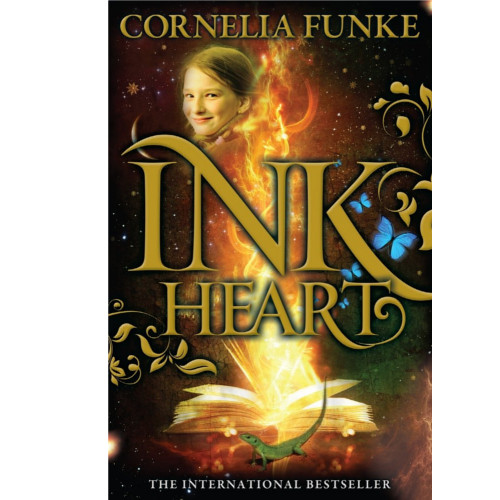 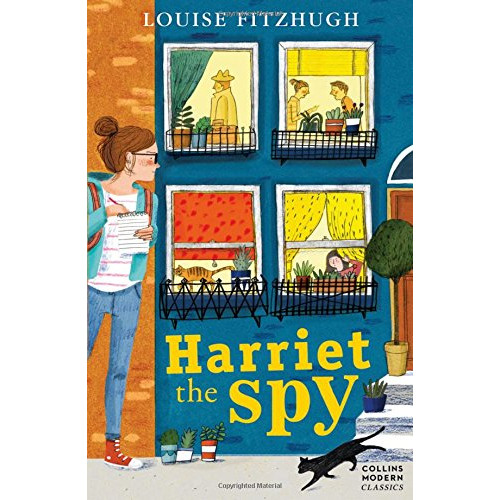 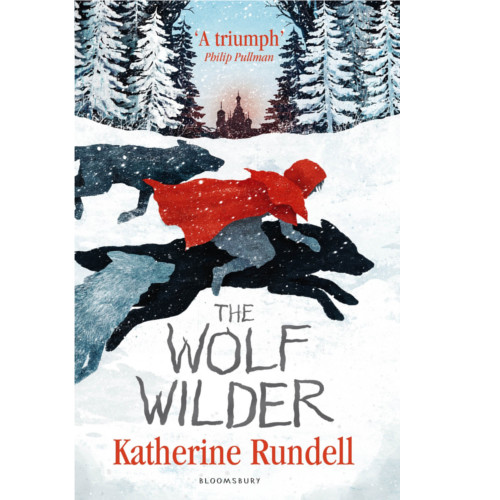 35. Mr Stink by David Walliams
36. The Wolf Wilder by  Katherine Rundell
37. Diamond of Drury Lane by Julia Golding
38. The Dreamsnatcher by Abi Elphinstone
39. The Wee Free Men by Terry Pratchett 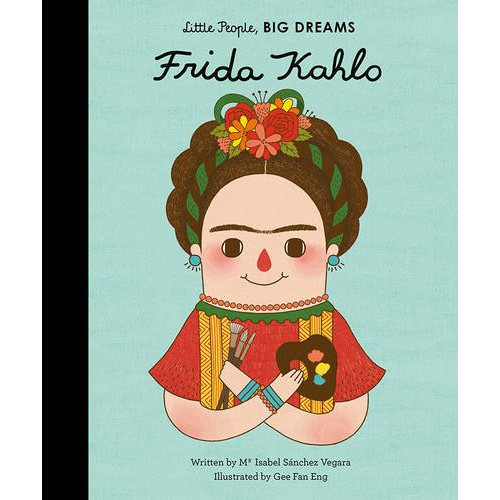 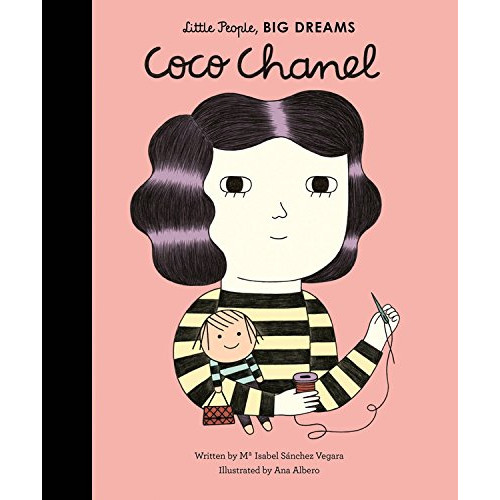 46. Ada’s Ideas: The Story of Ada Lovelace, the World’s First Computer Programmer by Fiona Robinson
47. Girls are Best by Sandi Toksvig
48. 100 Women Who Made History (DK)
49. Girls Think of Everything: Stories of Ingenious Inventions by Women by Catherine Thimmesh
50. Women in Science: 50 Fearless Pioneers Who Changed the World by Rachel Ignotofsky 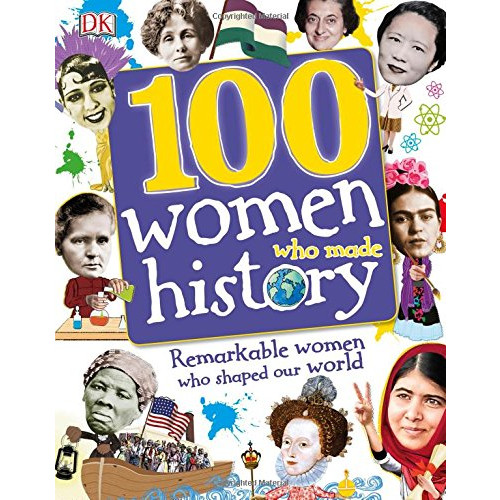 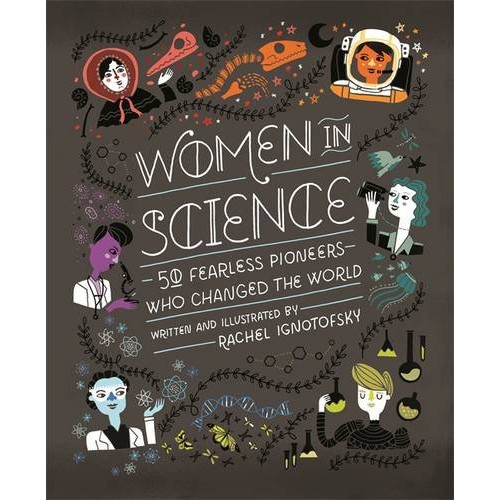